I Am Not a Female Cinematographer. 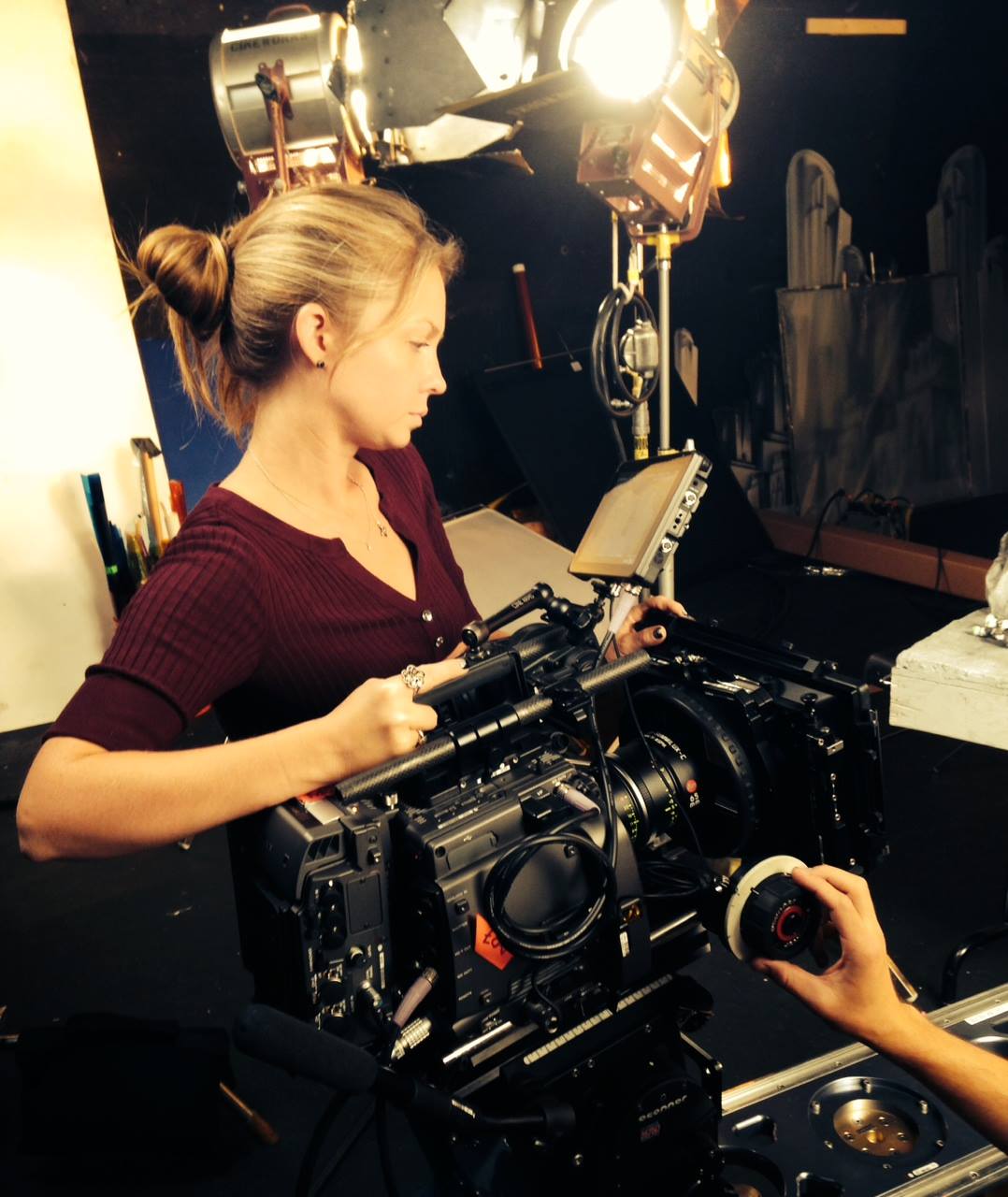 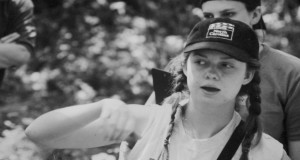 As a fledgling Cinematographer, coming to LA in 2003, I was always forgetting that I was a woman.

I was very fortunate to grow up surrounded by a sense of equality between the sexes; such that if ever I encountered undue disrespect on set, or in the pursuit of a job, I considered every possible factor other than my gender.  I would assume that the offender had a problem with my age, or perhaps a “personality issue.”

10 plus years after starting that journey, I will still forget that I’m technically a “female cinematographer,” but I never forget that I am a female.  I’ve gone though my own personal journey, sometimes enduring sexism, sometimes ageism, all the while trying to deal with it by experimenting with different “presentations” of myself.  I intentionally downplayed my femininity in my first years as a cinematographer, but I now fully embrace it.  I discovered somewhere along the way that I love being and looking like a woman, and my confidence in my job grew with experience.  I no longer have any doubts as to whether I can be a woman and a cinematographer.  I am being both, every day.

I Don’t Call Myself a Female Cinematographer. 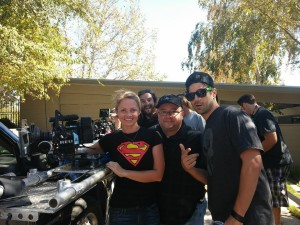 Seriously, if I only get to pick one adjective before the word cinematographer I’d sooner pick “awesome” than “female.”  It’s so clinical.  “Award winning”, that’s a good one.  “Experienced”, “sought after”,” well rounded”, “channeling Vittorio Storaro”…  these are the kinds of things you want attached to your title as an artist.. not “comes complete with breasts and aptitude for practicing empathy.”

I’m making light of this, but I think the real question people want to be asking is not “why aren’t there women cinematographers”, but rather “why don’t we know any of them?” and “why aren’t they shooting big movies?”

We do know some names.  Some do shoot big movies.  And, in some cases, the answer is sexism.  But in other cases, the answer is networking and statistics.  There are so few female cinematographers, that the likelihood of having the experience, contacts, and skill to land that big studio movie is simply greater for a dude than for a chick.

Is the burden on the system to change? Do we need more female cinematographers in ASC?  All I  know for sure is that a woman DP must realize the climate she is working in, and, if her goals involve being invited into a guild, she will have to work specifically to network and create her own opportunity to be noticed by that guild.

Do we also need to demand that companies and guilds try harder to include women?  That doesn’t sit well with me…  asking for them to “throw us a bone” which would breed resentment on both sides of the issue.  I would rather urge for greater focus on merit and innovation, with a mind toward limiting nepotism, as this must ultimately be the most essential goal for our artist community …  that the best, most meaningful works and artists are rewarded and acknowledged by our peers, so that we may continue to inspire, encourage, and learn from each other as we bolster our craft and the respect for our craft.

Women Behind the Camera 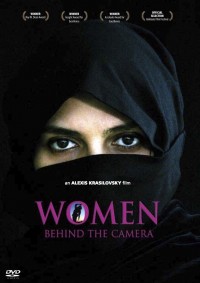 I once had the honor of co-moderating a panel discussion at screening of the documentary “Women Behind the Camera” at the LA Film School.  At the time, I was the sole Course Director of Cinematography for the school.

Alexis Krasilovsky’s documentary was intellectually and emotionally arresting for me.   It was a singularly impactful experience for me to watch these stories and participate in an expanded discussion with the panel of esteemed Cinematographers.  I think the main reason it had such an impact on me was that I rarely see other women doing the things that I do.  Watching a collage of interviews and behind the scenes with so many women who paved the way for my career provided a concentrated jolt of inspiration, admiration, and gratitude.   The documentary was also emotionally charged with the stories of the women enduring harassment and various challenges related to sexism over the years.

Younger generations have very different dynamics and experiences, and there is no question that a lot has changed in 100 years.  However, when I first came to LA (at age 23), the bulk of my colleagues were men aged 50 – 65, and that is largely still the case today.  Through all generations, men and women struggle on some level with sexism.

Is There Sexism in the Industry?

Yes.  And everywhere else.

How Do You Deal With the Sexism?

Perhaps all that you can do is take care of yourself.  Control your own sexism.

The great thing about being a freelance creative, is that you don’t actually HAVE to work with anyone you don’t want to.

Getting Beyond the Female Title

I’m certain I’ve been passed over for jobs because there was a guy of equal experience also in the running.  However, I’m also certain that I have gotten a few jobs, because I was a woman.  In the grand scheme of things, I’m pretty sure the two don’t actually even out, but I do know that I am earning a living as a cinematographer, and filmmaking is too challenging and collaborative for me to waste any time worrying about working with someone who doesn’t want to work with me.  This is part of why I created my quirky little you tube channel.   I want to give people a chance to get past “dude” or “chick” and see what I’m like on set, and as a potential creative partner.

When it’s hour 15 and you need a creative confidant to climb into a dumpster, strap themselves to a moving car, or jump into freezing cold water with you, it’s way beyond “male” and “female.”
Either you’re down, or you’re not.

That being said…  if you are gonna call me a female cinematographer you are going to have to have a sense of humor. 🙂 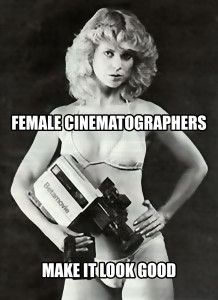 If you are interested in seeing different experiences from women camera operators around the world,  “Women Behind The Camera” documentary is worth checking out.  You can watch the trailer, and even purchase the film, here:

There are excerpts available on you tube, as well.

Copyright © Laura Beth Love and LBLove.com, 2015. Unauthorized use and/or duplication of this material without express and written permission from this blog’s author and/or owner is strictly prohibited. Excerpts and links may be used, provided that full and clear credit is given to Laura Beth Love and LBLove.com, as appropriate, with appropriate and specific direction to the original content. 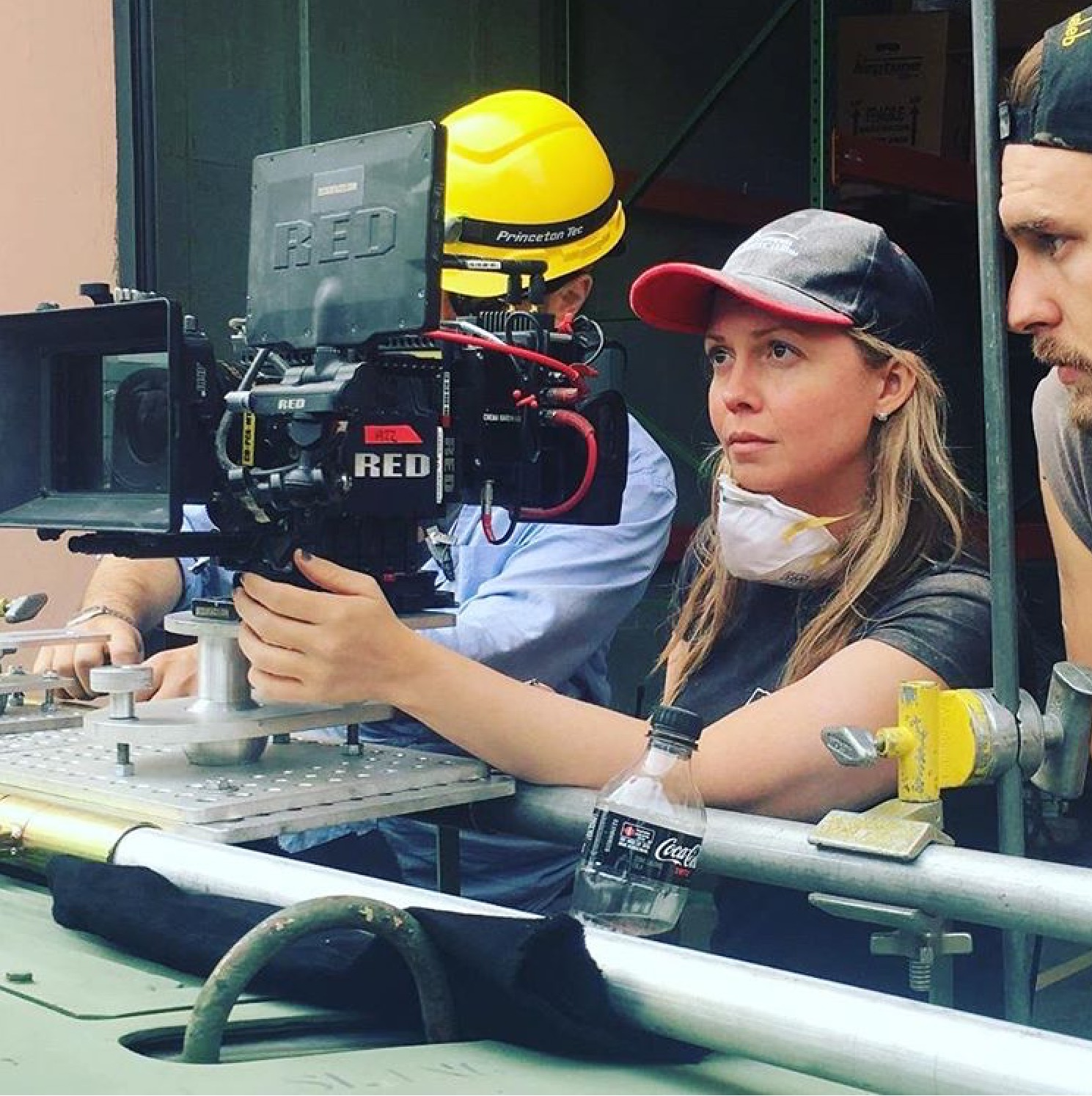