What Happens in Vegas… 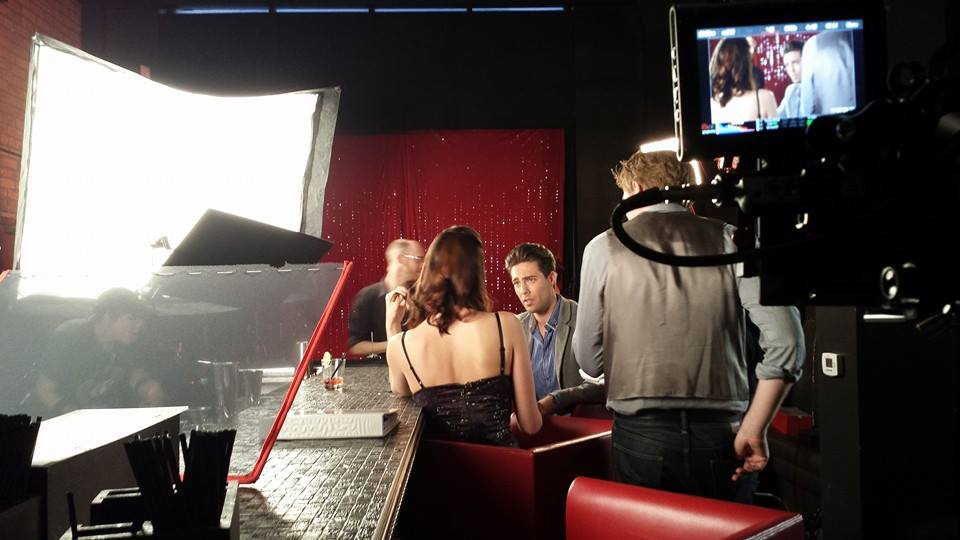 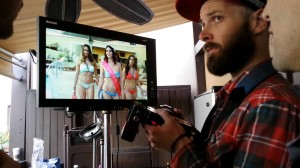 After shooting two college frat movies, I was looking forward to embracing a more mature look with this twenty-something comedy.  “Bachelor Night” chases  two bachelor/bachelorettes  through one wild night in Las Vegas.

We shot with the Red Scarlet and Optimo DP Zooms.  I love movement and this was exactly the kind of story that wanted to stay in physical motion (running all over vegas).  Nearly every shot was steadicam or a speed rail slider.

Shooting on the Vegas Strip 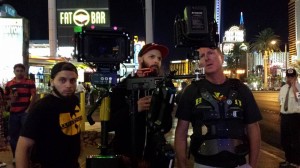 The strip was tricky.  As a low budget production, we had limited access.  We stayed100% legal, and for the strip we rocked the steadicam and handheld, battery-operated, 1×1 lite panels.  We got the scenes, but if I had it to do over again, I’d do it differently.  I was told the city of Las Vegas was “awesome” about us shooting on the strip.  Then we were pointed to the dark stretches of road, in front of dank liquor stores, where it was “legal to shoot.”  We made it work by carefully choosing our backgrounds, but with zero scout time and a tight schedule, I can definitely think of a few things I’d do differently.  #1?  “Steal it.”

The 6-light and 3-light Barger Bag lights were my go-to for this project.  They make for an efficient soft source that packs a punch, without needing a generator.  On the Casino floors they were invaluable!  We weren’t allowed to shut the casino down so we had to work around the customers.   The Bargers provided that large soft source that my crew could roll around with ease.  “Soft” light quickly becomes a “power hungry light” once you account for thick diffusion, but the design of the Barger Baglight  allows me to easily plug in to the courtesy outlets at the base of slot machines.

I learned a lesson on this shoot.  To my mind, it’s a fairly “dumb” lesson, but one I’ll not soon forget.  We were shooting at the hotel pool, which was located on the roof of the Casino with a tower of guest rooms shooting up on one side of us.  It took a long time to load in the gear, but the sun was in our favor, perpetually backlighting the scene!  The pool and cabanas seemed to be perfectly positioned for us, almost as if the universe wished to compensate us for the time it was taking to load in…  I thought, “Surely we’ll be able to make up for this time by not needing to rig large silks to block out the sun!”

Wrong.  The sun slowly sailed over the precise trajectory that I had calculated.  However, in this little game of pool called “lighting,” I had forgotten to assess what ELSE might be in the path of the rays creating this beautiful backlight.  Indeed, as the sun continued 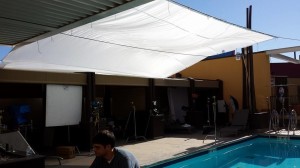 wrapping it’s gorgeous backlight around our cabana, it began to equally bathe the glass-covered guest tower to our left… which proceeded to reflect nasty, splotchy rectangles of light into our scene.  Foiled!  Out came the 20×20 silk and lots of rope.  We still made the day, but it’s those kind of lessons that only experience can really “teach.” 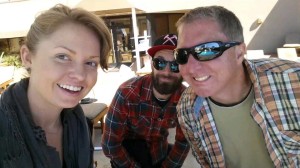 I’d like to send out a huge thanks to my crew!  Extra special thanks to Ric Griffith for saving the day with the 20x silk! 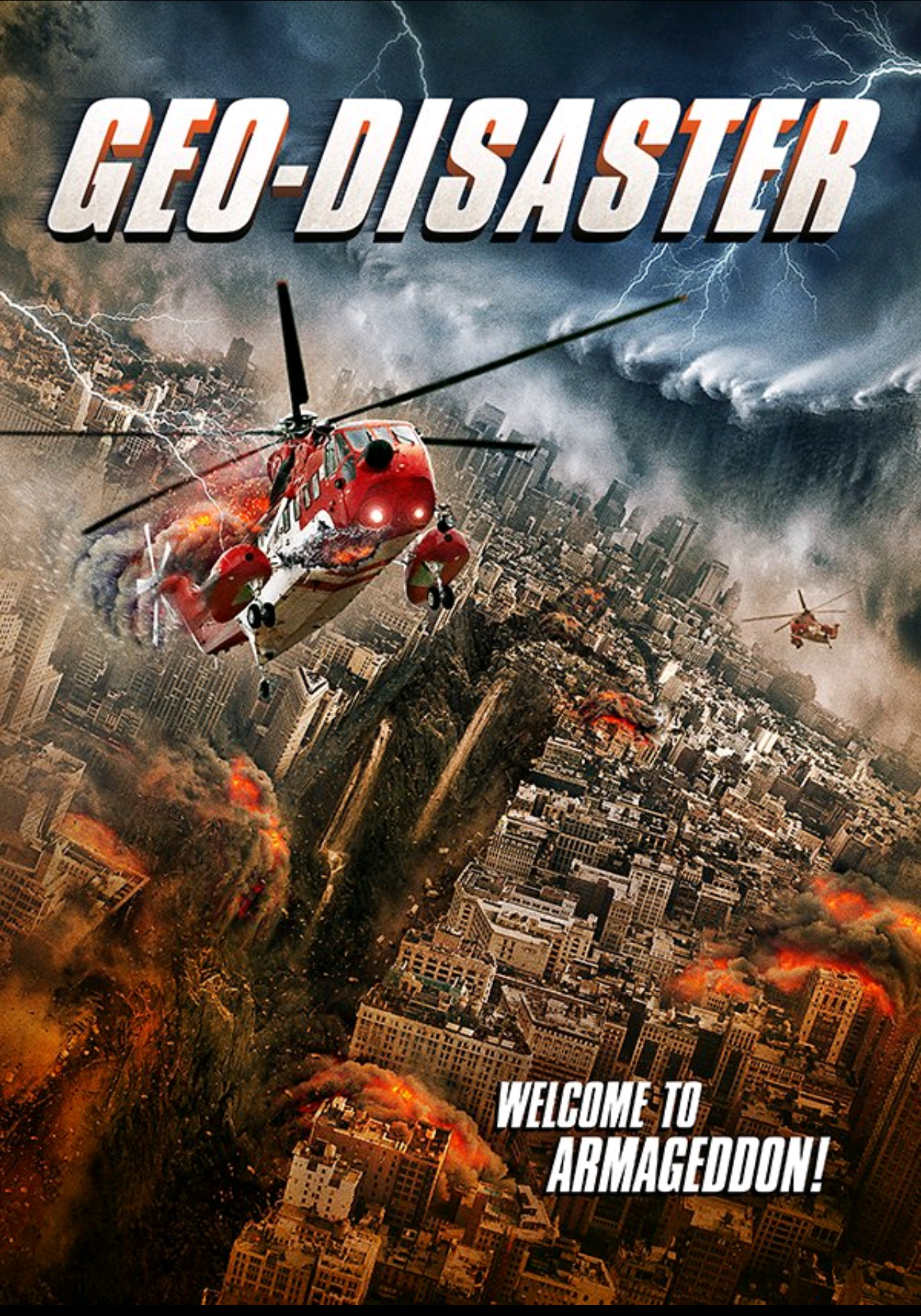 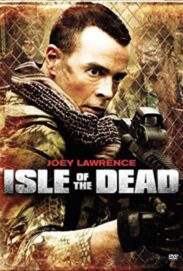