“Waiting” with the Arri Alexa 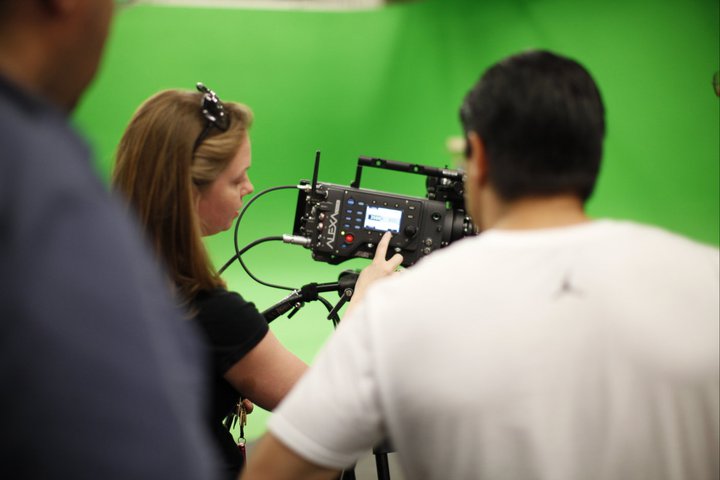 The Arri Alexa is hands down my first choice camera at this point.

Sure, the RED is nothing to shrug off, but if I have my choice, it’s Alexa.  All the way.  For me, it’s the mid tones.  The color information and noise (or lack thereof) is so vastly improved compared to it’s competition, that there can be no competition.  Resolution is not the whole story.  One need only compare a frame of 2k Alexa footage to a frame of 4k Red MX footage for a clear example of how other factors (compression, color bit depth) contribute to the overall quality of an image.  It is the integrity of those other qualities in the Alexa that allows it to capture a level of subtlety in that shadow-edge-transfer area that simply had not yet been seen before in digital cameras.

I’ve had the great pleasure to spend several afternoons with an Alexa, helping a private owner sort out his package, and attending training at Abe Cine in Burbank.  This evening I took an Alexa up to the 9th floor of a building in Hollywood and set up a simple scene in the typically stark, high contrast scenario that is a deserted floor with windows at sunset.

Thanks to Charlie Rose, Gianluca Bertone, Alex Cason, and my model/actress Brianna Nicole!