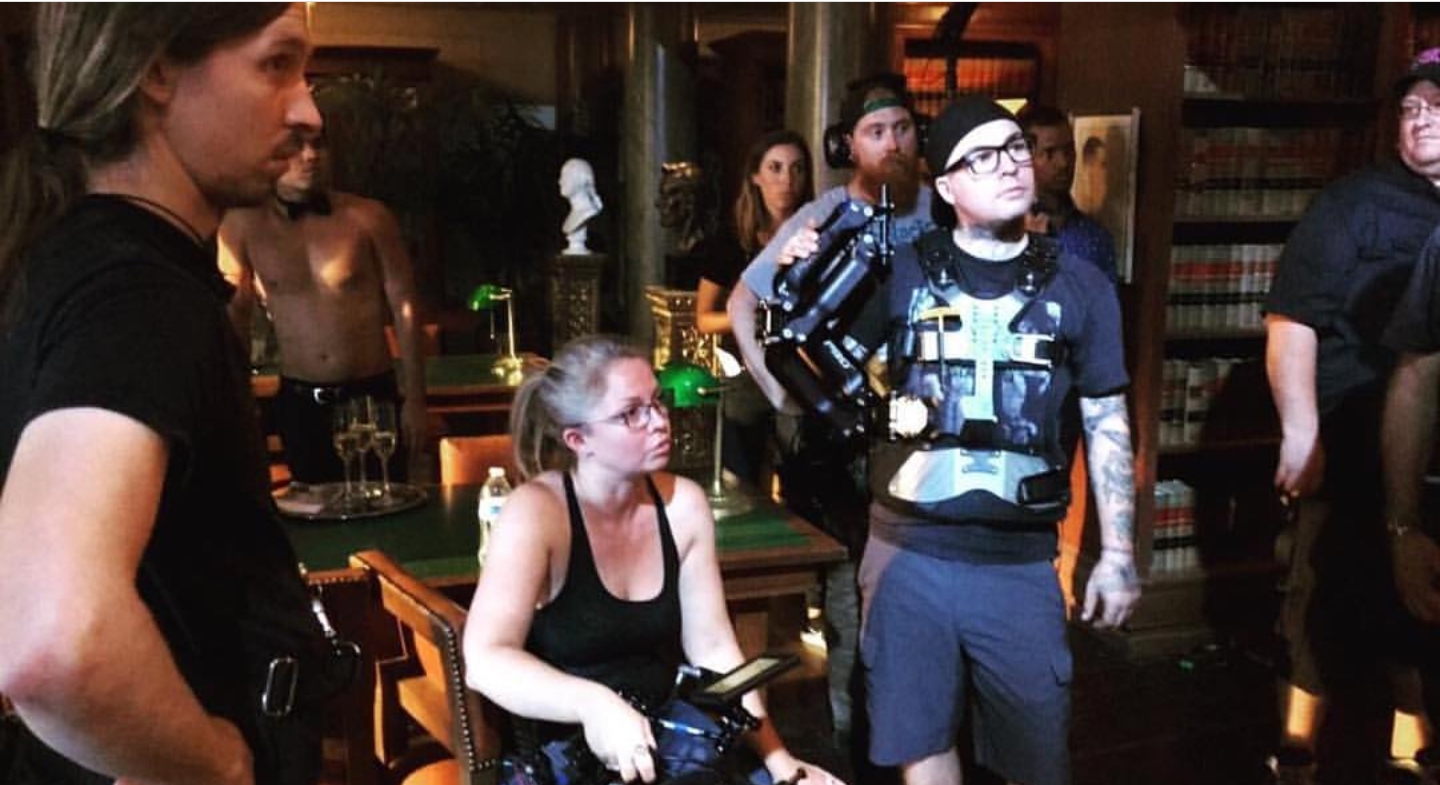 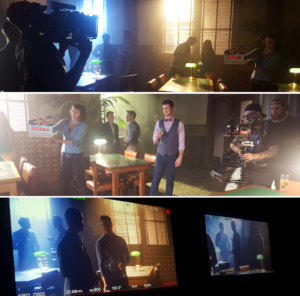 This weekend, I teamed up with director Guy Shalem, and Writer/Producer Dave Castleman for a pilot proof of concept called “The Strivers.”

Guy and Dave wanted a dramatic, high contrast look for this law drama. We shot with two Reds (Epic & Scarlet) with a set of Zeiss super speed MkII lenses.

Thanks to Our Crew!

4k HMIs pars and 5k tungsten fresnels were the order of the day, lighting through windows with lots of haze. A huge thanks goes out to Tim Otholt of Light Hollywood for gaffing and providing the g&e gear, and a huge thanks to Michael Cardeñas for operating Steadicam and providing the camera gear.

My camera and g&e teams were fantastic! Thank you guys so much for your hard work!