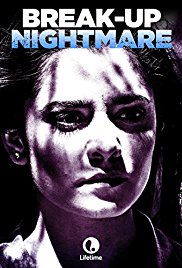 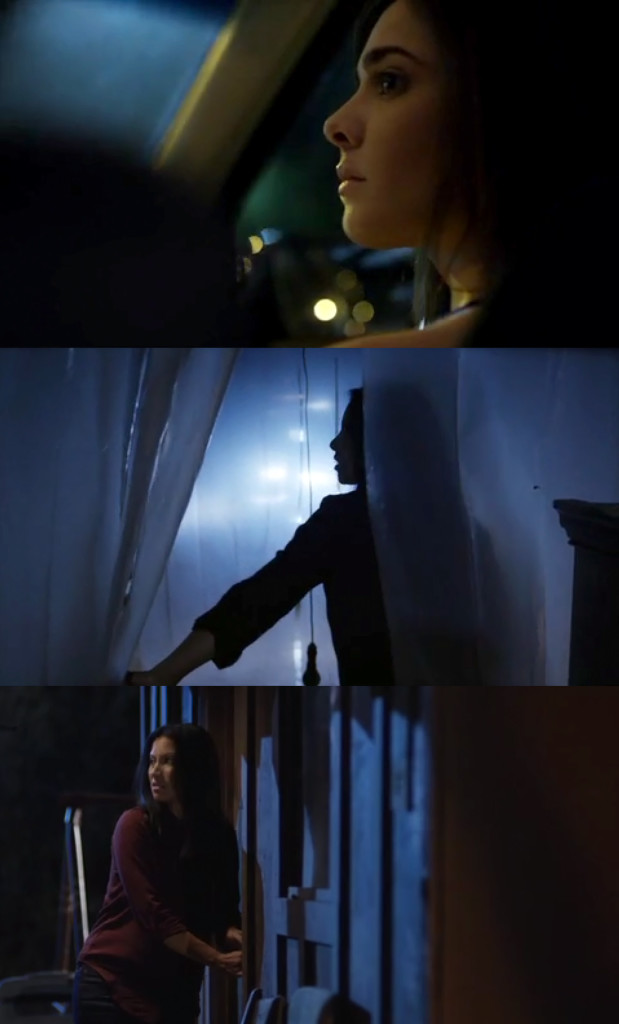 It was a two-camera shoot, rocking dueling Red Dragon Sensors (an Epic and a Scarlet), each wearing Zeiss Ultra Primes ranging from 16mm – 135mm.

About 1/3 of the movie was night exterior, on a very tight budget and schedule.  Two Arri M18s managed to carry the bulk of the load through these night scenes.  We definitely saw some moments with literally every light on the truck in play.

In addition to the HMIs, we had a smattering of LED litepanels (1×1 and mini) as well as Mole LED fresnels.  We also had tungsten incandescent fresnels (ranging from 300w up to 2k) and a few kino flos and china balls/bare bulbs.

My camera and g&e crews on this movie were fantastic!
Looking forward to teaming up with you guys again soon! 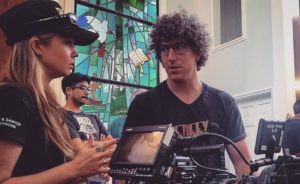