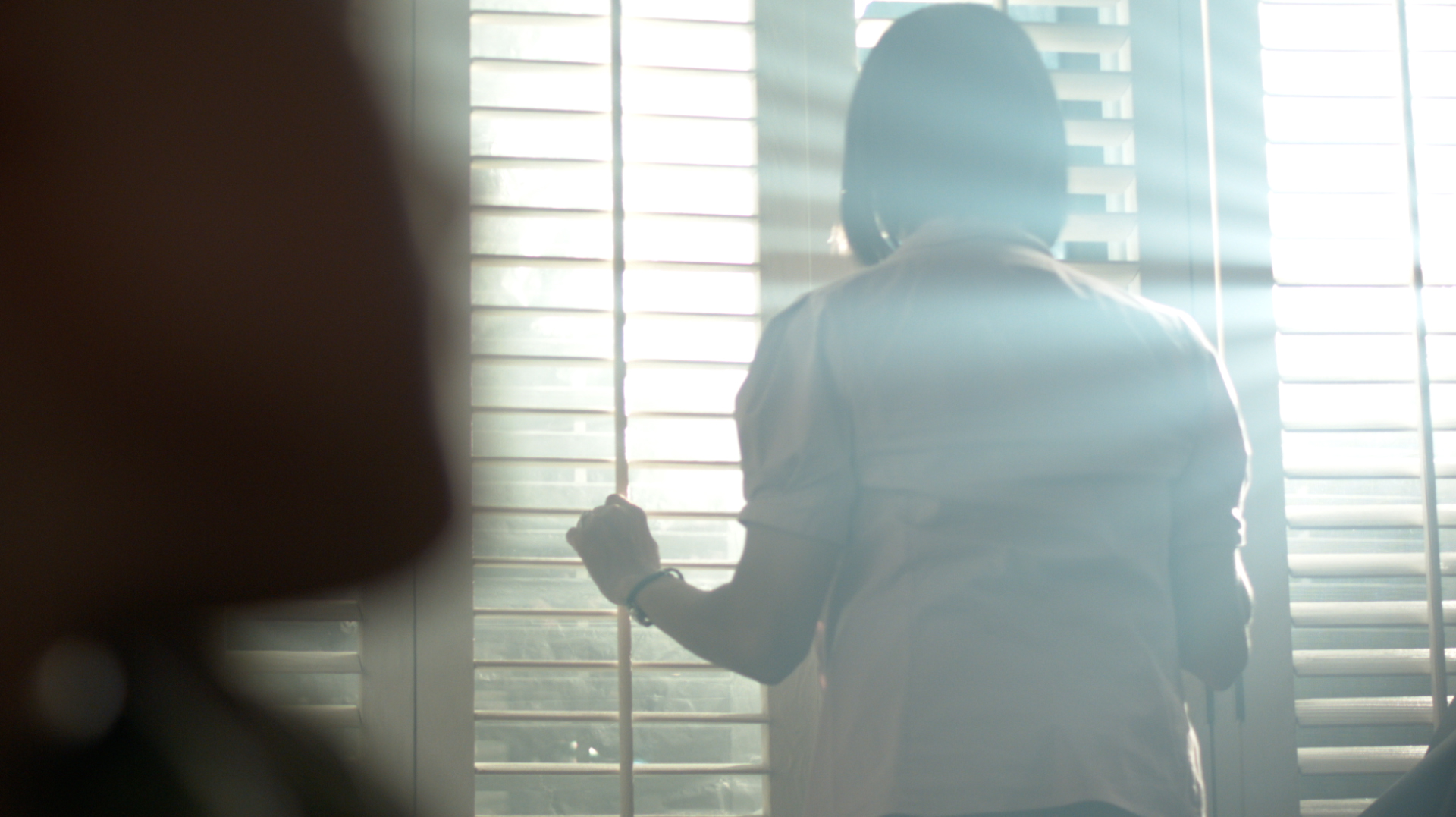 “Mother’s Cure” is an intense “family” drama set in an apocalyptic future, shot on the Black Magic Cinema Camera with Zeiss Compact Primes. 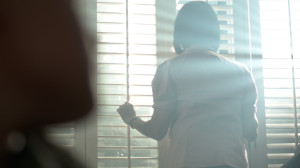 For us, apocalyptic times meant mixed color temperatures, overcast day with a golden, low hanging sun peeking out, flares, low contrast (achieved through fog and veiling glare) for the day, and a harsh blue night with long shadows.

We started out with a modest package of 5 lights, then two fuses were blown, then a bulb blew, and then the sun went down, and we were left shooting night for day, interior, with only two lights.  Can you tell?  You’ll have to tell me once it’s cut together 😉 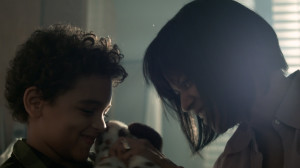 I had to get pretty creative.  I was very grateful for the fog, to catch the light of our 2k “sun” and help lift the shadows.  I also found myself front lighting fog between the lens and the actors, or even flaring the lens a little with a small blue light to match the “blue sky” color temperature that had been polluting the shadows while the sun was still up.

The home owners LED flashlight, bounced into a “pizza box” became our go-to for eyelight.