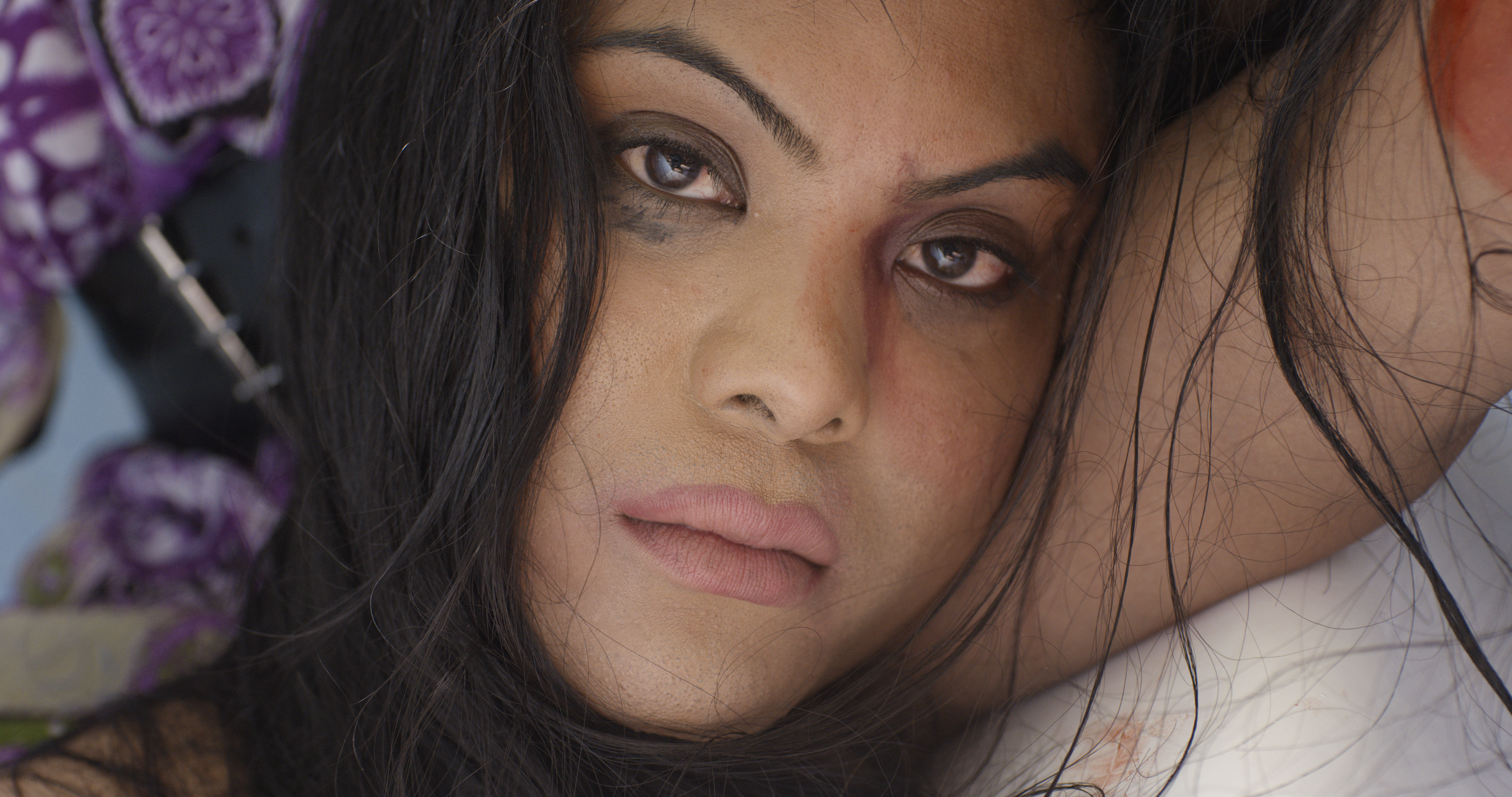 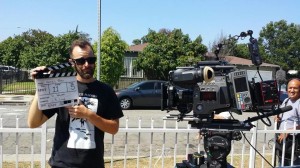 Last weekend I had the opportunity to be a part of  Katie’s Tears: a thoughtful, and occasionally sassy,  project centered around the world of prostitution and human-trafficking.

Through a gracious offer from Bertone Visuals and Hollywood Camera, Director Don’re Walker and I were able to bring this story to life with the rich, raw detail of the Sony F65.

Like the Red and other “Raw” video cameras, the F65 allows you to change ISO as a preview of how you might push or pull the image in post.  Changes to the ISO, however, do not change the dynamic range, you merely get to slide your exposure up and down the scale. (And thus, slide your noise level up and down the scale)  However, unlike the Reds, it seems I truly can operate in extreme low light situations and still love the image.  It seems that I CAN have a sharp image. (Red is NEVER sharp.  It can be beautiful, but never 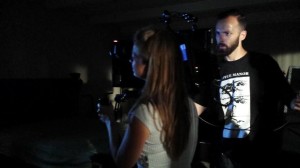 what my eye sees as SHARP.)  I wasn’t even using top of the line glass, yet it was so much sharper than the REDs with the same glass.  I think a lot of the perceived sharpness has to do with the color information and the detail it affords in the mid to low-midtones.  This is similar to the reason that I’ve always preferred the Alexa to the Reds…

Now, before I shit on the Reds too much, I have to acknowledge that I’m making generalized comparisons, and that I generally shoot the RED Epic and Scarlet both at 5:1 or even 8:1 compression ratios because of low budget post-production needs.  Perhaps that, in itself, is bullshit and just needs to stop.  Regardless, I admit a scientific and fair apples to apples test between Epic MX, Dragon, and F65 are in order before I definitively weigh in.

But…  F65 was rockin’ last weekend.  And it has continued to rock so far as I take my first glances at the S-Log images in my color corrector.

My final note, for now, is that I spent this past weekend feeling like I was shooting film again. Whether that was because a salesman put that notion in my head, or because the stats of 8k-16bit-uncompressed-green-channel-raw started to sound like “way more than the 4k I’m used to,” or that I had to rely on my handheld light meter because I didn’t have my trusted Red camera goalposts/stoplights/and falsecolor…  or maybe it was simply that it was the first project in a year that I’ve felt like I had sufficient prep time with a Director who wanted to craft a story…  I really don’t know.   It was probably a confluence of all things.

Nonetheless, it felt better.  I liked it.  More of that please. 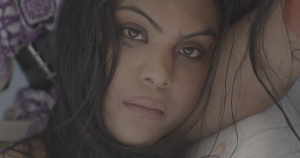 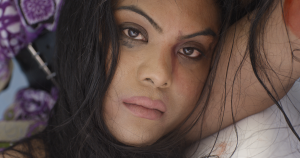 Draft Color “fell off the truck this way”