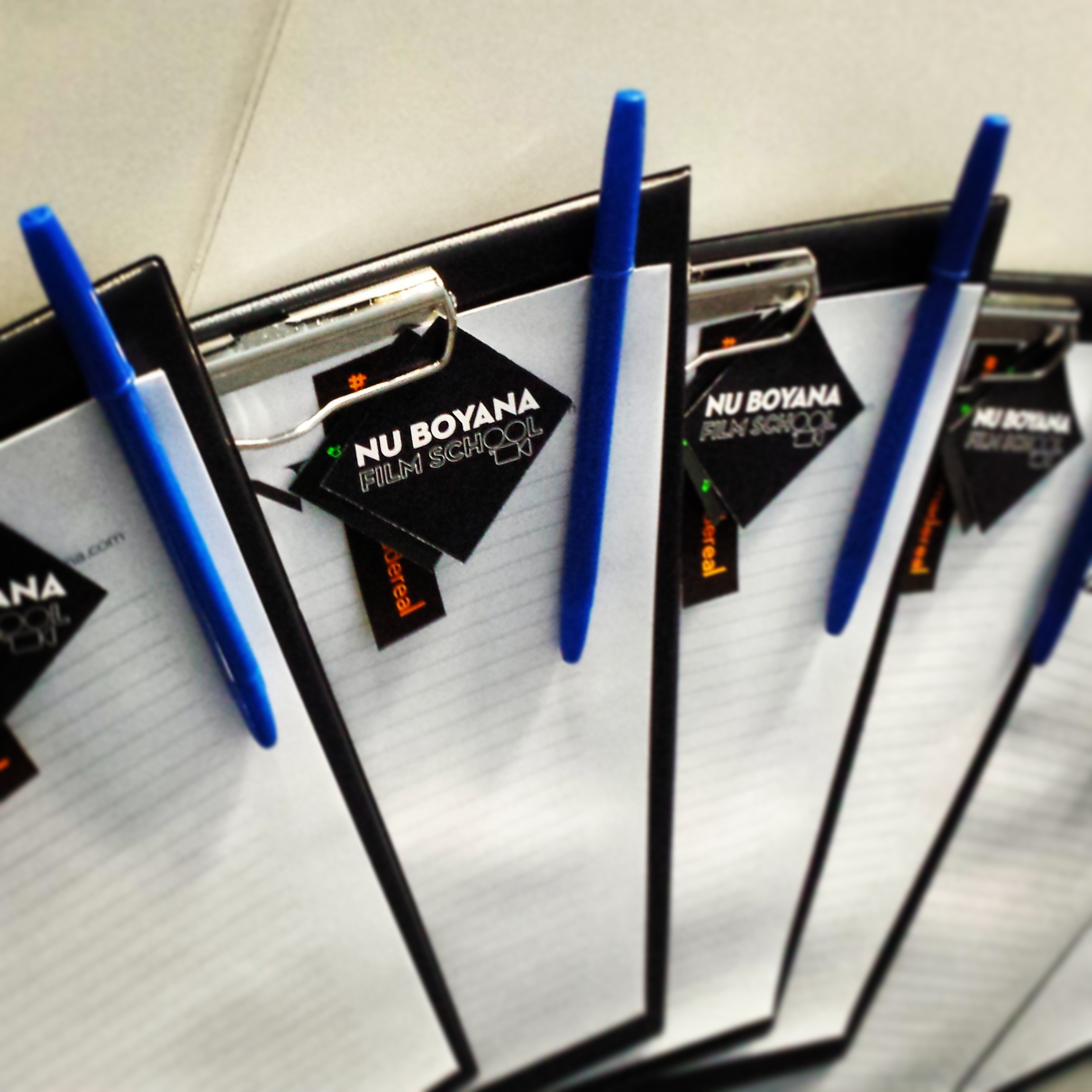 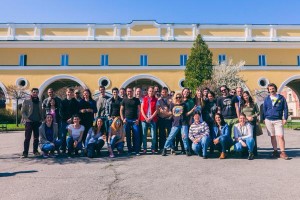 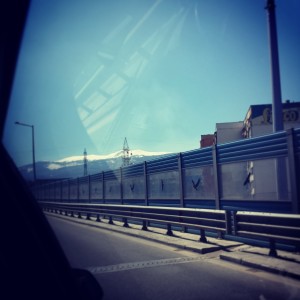 Day 1 was introductions, a script reading by our call-back actors, and a “page-turner” production meeting to get everyone ready for our final week of prep!

I’ve heard so much about film production here over the past few years, and I’m loving it so far!  The Bulgarian support team is fantastic!  The students are genuine and eager!

Very excited for the next 6 weeks! 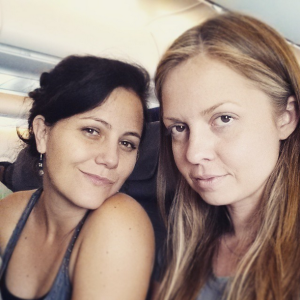