Count the Rice (and Sleep on Ice) 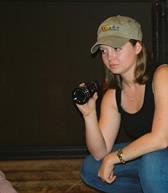 “Rice Counter, Ice Sleeper” was a 35mm short project that I shot with Producer/Director J. Wesley Bassard, in 2004.  It was a small, independent project, but we managed to do quite a lot. 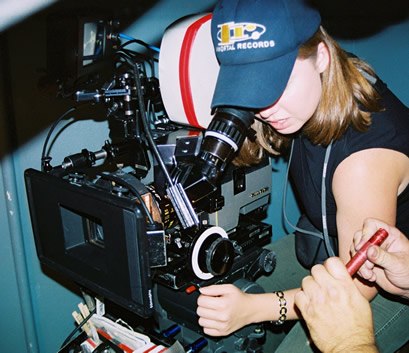 Part of our visual concept was for it to “feel dark” but still be able to see everything.  It was stylized more similarly to a music video intro or a dark commercial. Almost every shot was either a steadicam, dolly, jib, macro lens or extreme high/low angle.  The closest we got to traditional coverage was a lone insert featured in the last 30 seconds of the story.

The set was built to accommodate our vision of letting scenes and locations  flow from one to the next, often via steadicam.  Even on a very tight budget, we were able to shoot 35mm (with the help of Cathy Pierce at Panavision Hollywood) and make use of a steadicam, jimmy jib with remote head and a hydraulic dolly.  My Gaffer, David Russell, built a large soft box to hang over the tub (where our actress literally took a bath with real ice cubes…) 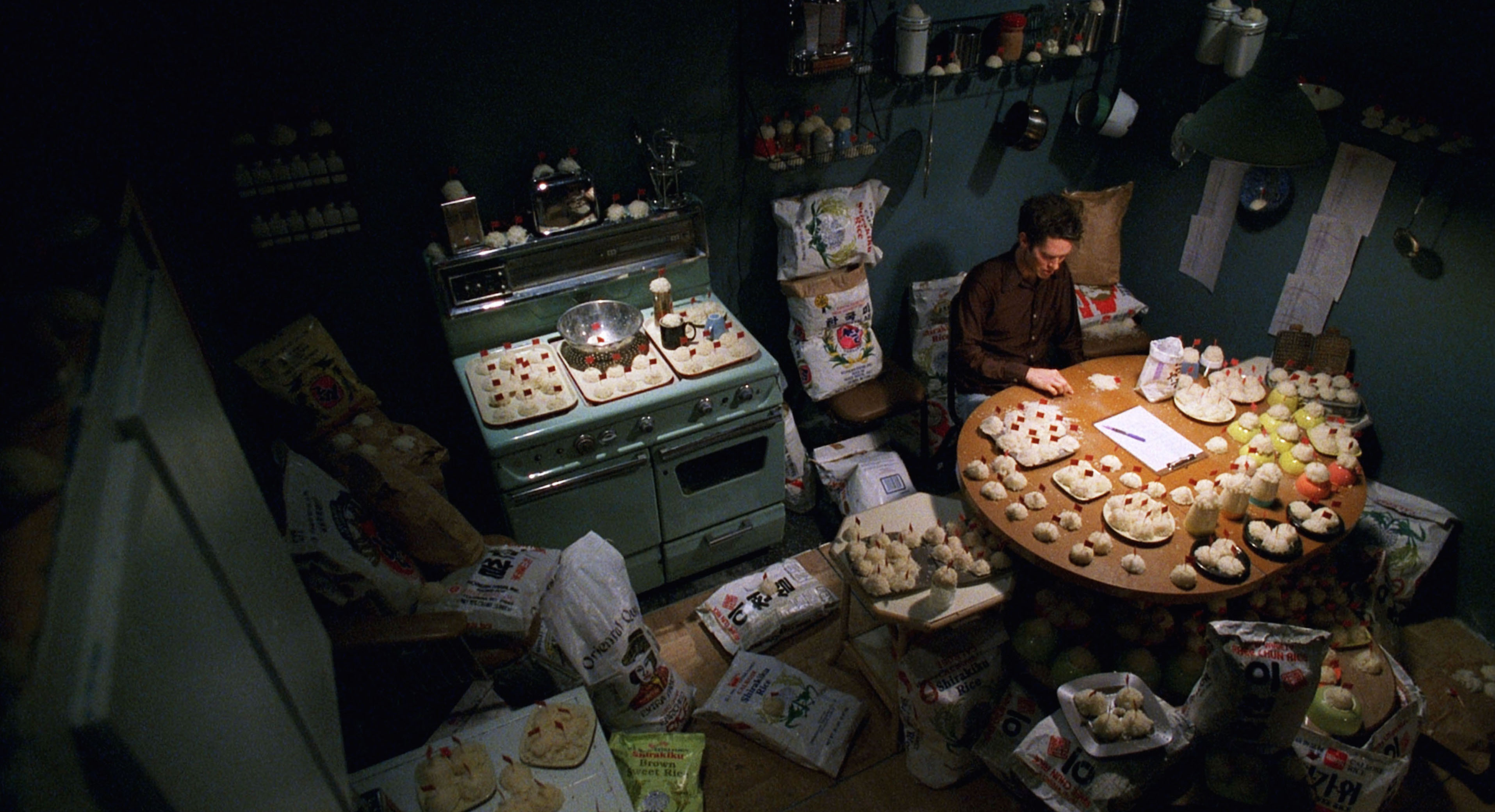 We chose the stock, Kodak Vision 500T 5279, mostly out of necessity.  We were shooting short ends, and those were the ones most available for purchase.  Previously, I had stuck mostly to ISO 200 or lower rated EXR stocks.  Ultimately, the latitude  of the 5279 was a great fit for the “dark but not too dark” look we were going for.